What is decentralized social media? Pros and Cons 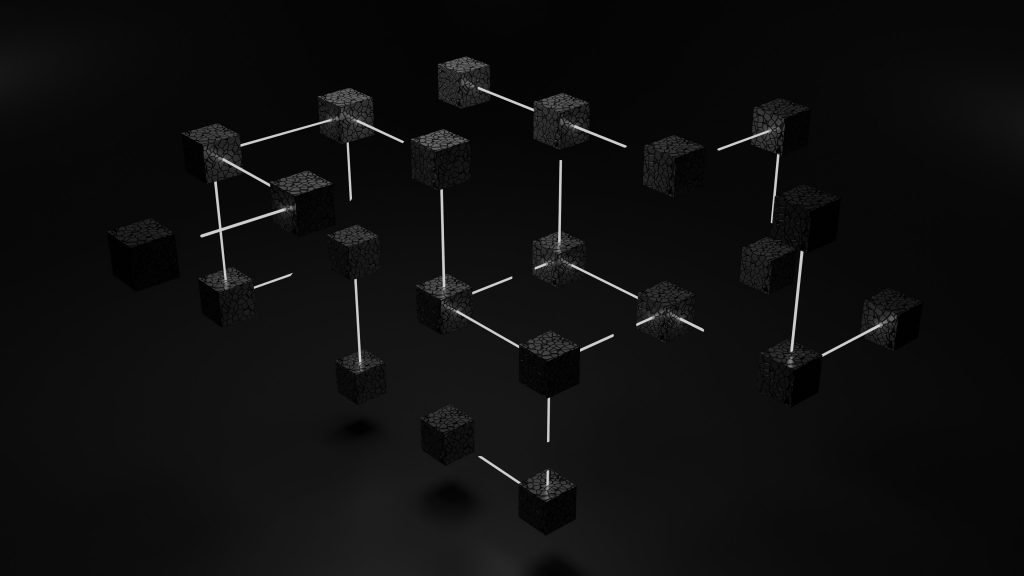 Decentralized social media is a type of online platform that is not owned or controlled by a single entity, but rather is built and maintained by a community of users.

This decentralized structure allows for greater freedom of expression and greater resistance to censorship, as there is no central authority that can censor content or restrict user’s access to the platform. Decentralized social media also has the potential to be more secure and privacy-friendly, as it can be built on blockchain technology, which provides a secure and transparent way to store data and transactions. In this blog post, we will explore the concept of decentralized social media in more detail, and discuss its potential advantages and challenges.

What is decentralized social media?

Decentralized social networks are run on independently operated servers, rather than on a single, centralized server owned by a company.

Mastodon and Steem are examples of decentralized social networks. Mastodon is similar to Twitter and is based on open-source software, while Steem runs on a social blockchain. Blockchain technology allows data entries to be stored on servers around the world, promoting transparency and allowing users to view data in near real-time.

Decentralized social networks give users more control and autonomy, as individuals can set up their own networks and determine their own terms and conditions for use. This is in contrast to traditional social networks, where content is monitored by a corporation.

Decentralization has several forms to achieve its goal. It is important to recognize that even though we are talking about decentralized social media in a nutshell, there are different systems out there.

Mastodon is a federated social media.

Federation is a form of decentralization in which multiple services are available for use by any number of people, rather than a single central service that everyone must use.

Email, XMPP, and phone networks are federated. Systems can interact with each other even if there are multiple organizers. (Google, Yahoo…) Mastodon is here.

IPFS and BitTorrent are distributed since every participant is independent and not organized by other parties.

Because decentralized social media is not controlled by a single entity, user data is not stored in a central location that is vulnerable to hacking or surveillance. Instead, it is distributed across multiple servers and networks, making it more difficult for third parties to access or misuse user data.

Decentralized social media gives users more control over their own data and online interactions. For example, they can choose which servers and networks to join, and can easily switch to another server if they are not satisfied with the current one.

Decentralized social media allows for the creation of smaller, specialized communities that may not be possible on larger, centralized platforms. This can lead to more diverse and inclusive online spaces where people with common interests or backgrounds can connect and engage with each other.

The decentralized nature of social media can foster a greater level of innovation, as users and developers are free to experiment with new ideas and technologies without being constrained by the rules and policies of a central authority.

Because decentralized social media is not controlled by a single entity, there is no central authority to moderate content and enforce rules. This can lead to a Wild West-like atmosphere where users are free to post whatever they want without fear of being banned or punished.

Difficulty in finding and connecting with other users:

Decentralized social media networks can be fragmented and difficult to navigate, making it challenging for users to discover and connect with others who share their interests. This can lead to smaller, less active communities and a sense of isolation for users.

For example, Steemit is running on Steem Blockchain. So all users must keep their private key to log in and post. And they can’t recover their account and money once they lose the keys. For non-technical users, this system might be difficult to understand.

Decentralized social media often relies on third-party services, such as server providers and decentralized identifier (DID) providers, to function properly. This can create additional risks and dependencies that may not be present on centralized platforms.

Decentralized social media is still a relatively new and developing technology, and as such, it may not offer the same level of features and user experiences as more established, centralized platforms. This can make it less appealing for users who are accustomed to the convenience and polish of mainstream social media networks.

One of the main benefits of decentralized social media is that it allows for greater privacy and security, as users’ data is not stored on a central server that can be hacked. It also allows for more freedom of expression, as decentralized networks are less likely to censor content.

On the other hand, one of the main drawbacks of decentralized social media is that it can be more difficult to use for those who are not familiar with the technology. Decentralized platforms also often lack the features and functions of centralized platforms, which can make them less user-friendly.

Overall, whether decentralized social media is right for you depends on your personal priorities and needs. While it offers some important advantages, it also comes with some challenges and limitations.

Thank you for reading!

Visit Flatline Agency’s website to learn more about how our outstanding developer team can help grow your business and reach your goals!

The world of online retail is about to undergo a significant transformation thanks to the emergence of Web3 technologies. Web3, also known as Web3, is the next generation of the internet, where users have more control over their data and can interact with the internet in a more decentralized and trustless way. In 2023, applying