The snake? No, Python! 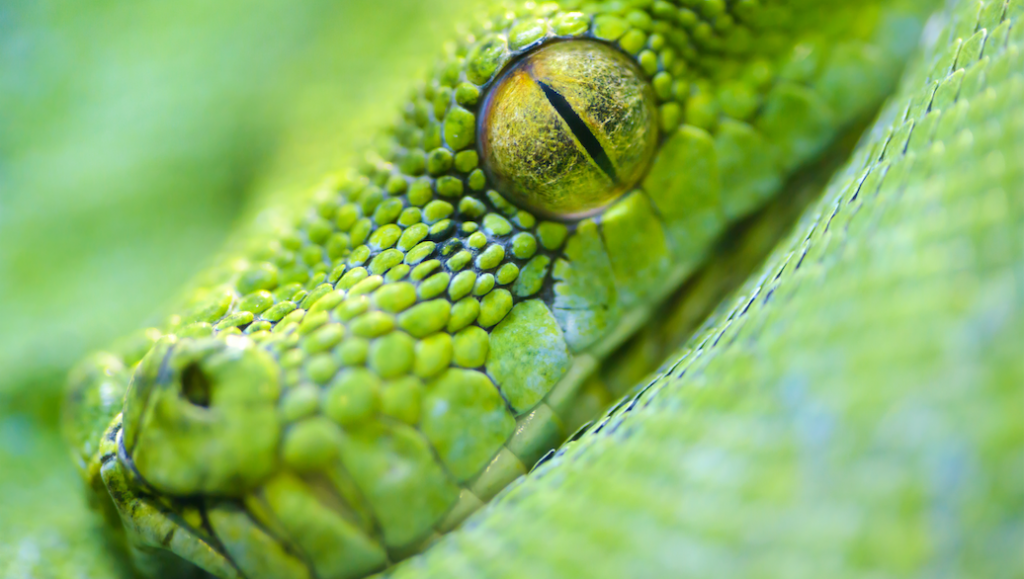 In this article, we’re going to answer the top 3 questions our clients ask me about Python.

In other words, what does it do that other programming languages don’t? Python is the world’s fastest-growing, biggest and most popular programming language, not just amongst software engineers, but also amongst mathematicians, data analysts, scientists, accountants, networking engineers, and even kids! Because it’s a very beginner-friendly programming language. People, from different disciplines, use Python for a variety of different tasks, such as data analysis and visualization, artificial intelligence, machine learning, and automation. In fact, automation is one of the biggest uses of Python amongst people who are not software developers.

If you constantly have to do boring, repetitive tasks, you can easily write a Python. Examples are: copying files and folders around, renaming them and uploading them to a server, script to automate all that and save your time. That’s just one of many examples. If you continuously have to work with excel spreadsheets, PDF’s, CSV files, download websites and parse them, you can automate all that easily with Python. So, you don’t have to be a software developer to use Python. You could be an accountant, a mathematician, or a scientist, and use Python to make your life easier. You can also Python as we prefer to use it – to build web, mobile, and desktop applications as well as software testing or even hacking.

To clarify, Python is a multi-purpose language. Now if you have some programming experience you may say,

“But Dylan we can do all this stuff with other programming languages, so what’s the big deal about Python?”

Here are a few reasons.

In a nutshell, Python is a multi-purpose language with a simple, clean, and beginner-friendly syntax. All of that means Python is awesome. Technically everything you do with Python can be done with other programming languages, but Python’s simplicity and elegance have made it grow way more than other programming languages. That’s why it’s the number one language employers are looking for.

Whether you’re a programmer or an absolute beginner, learning Python opens up lots of job opportunities for you.