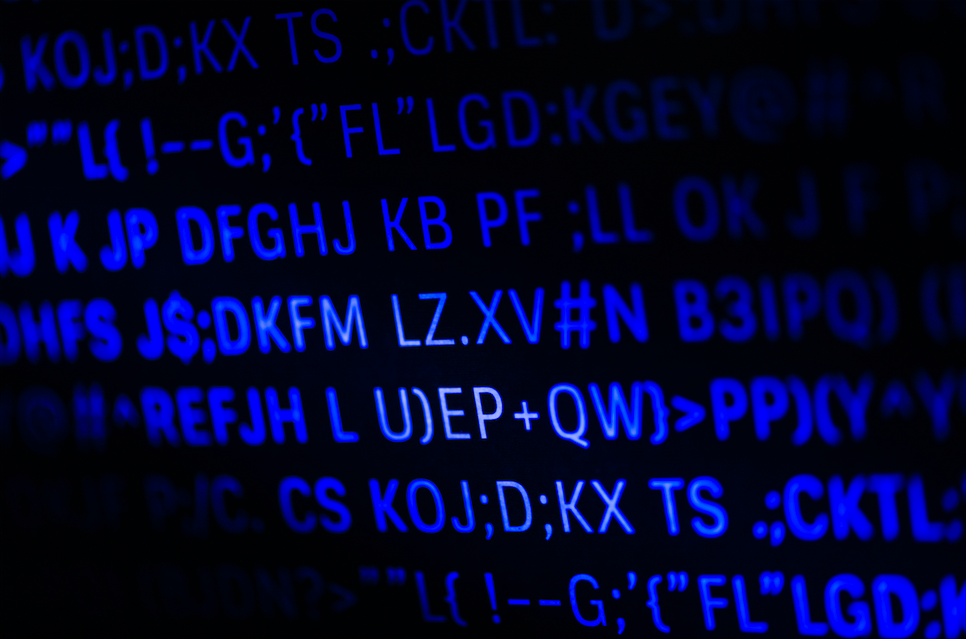 From client-side to server-side

Nowadays, almost everyone is somewhat familiar with JavaScript. JavaScript has been the most popular programming language for years and was often used as a client-side development tool. This amounted up to 95 percent of websites worldwide. Although, what about the newer server-side programming?

With the introduction of Node.js, JavaScript has become an all-purpose, full-stack, development language. So, let’s discuss what Node.js is, and explore its advantages and disadvantages. Node.js is an open-source runtime environment created as an extension for/of JavaScript. It is based on Chrome V8, which is an engine for the chrome browser. Node.JS allows your programs – written in JavaScript – to be executed on a server. This environment was first used in 2009 to create dynamic web pages before they were sent to a browser. Soon after this, it became one of the most used languages for backend development.

As most programmers probably now, Node.js is part of the highly popular MEAN and MERN stacks. These are JavaScript centered technology stacks which cover the entire web development pipeline. There are many frameworks built for Node.js (470,000), including popular ones like Express JS, Meteor, and Sails. In order to source modules and ready-made packages, a developer can use NPM – an extensive package base that helps build with MEAN and MERN stacks – creating multiple reasons to code in Node.js. This also helped Node.js become the standard for large companies like Netflix, Uber, and eBay. To determine whether Node.JS fits you and your company’s needs, you first need to understand the biggest pros and cons. First, the pros will be elaborated on.

Now that the most significant pros for coding in Node.js are clarified, the drawbacks should be conceptualized. This helps to really understand the choice to (or not to) code in Node.js.

Node.js is a powerful and lightweight tool used for full stack (web) development. Most likely, you would use it when building microservice architectures, or even cross-platform desktop programs with a framework. As with any tool, it has weaknesses like performance bottlenecks for CPU heavy operations. Although the project is strongly supported by the community, enterprise giants are investing in its development, and Node.js is growing and developing fast.

Thus, while choosing a backend tool and comparing options, such as Python-based – Django, PHP – Symfony, or Ruby on Rails, Node.js should be at the top of that list together with Python.