The rise of AI

Every day, a large portion of the population is at the mercy of rising technology. Yet, few actually understand what it is: Artificial Intelligence or AI.

Through science fiction, we’ve been conditioned to expect flying cars that steer clear of traffic and robotic maids whipping up our weekday dinner. But if the age of AI is here, why don’t our lives look more like Futurama? Well, for starters, that’s a cartoon. And really, if you’ve ever browsed Netflix movie suggestions or told Alexa to order a pizza, you’re probably interacting with artificial intelligence more than you realize. And that’s kind of the point. AI is designed for you to not actively realize there’s a computer calling the shots.

This makes understanding what AI is, and what it’s not, a little complicated. In basic terms, AI is a broad area of computer science that makes machines seem like they have human intelligence. So it’s not only programming a computer to drive a car by obeying traffic signals, however, it’s when that program also learns to exhibit signs of human-like road rage. As intimidating as it may seem, this technology isn’t new. Actually, for the past half a century, it’s been an idea ahead of its time.

The term “artificial intelligence” was first coined back in 1956 by Dartmouth professor John McCarthy.

He called together a group of computer scientists and mathematicians to see if machines could learn as a young child does. In order to do this, a trial and error method to develop formal reasoning was used. The project proposal says they’ll figure out how to make machines

“use language, form abstractions & concepts, solve kinds of problems now reserved for humans, and improve themselves.”

That was more than 60 years ago. Since then, AI has remained for the most part in university classrooms and super secret labs.

However, that’s changing fast. Like all exponential curves, it’s hard to tell when a line that’s slowly ticking upwards is going to skyrocket. But during the past few years, a couple of factors have led to AI becoming the next “big” thing: First, huge amounts of data are being created every minute.

In fact, 90% of the world’s data has been generated in the past two years. And now thanks to advances in processing speeds, computers can actually make sense of all this information more quickly. Because of this, tech giants and venture capitalists have bought into AI and are infusing the market with cash and new applications. Very soon, AI will become a little less artificial, and a lot more intelligent. Now the question is: Should you brace yourself for yet another Terminator movie, live on your city streets?

It’s not all robots

Not exactly. In fact, stop thinking of robots. When it comes to AI, a robot is nothing more than the shell concealing what’s actually used to power the technology. That means AI can manifest itself in many different ways. Let’s break down the options.

First, you have your bots. They’re text-based and incredibly powerful, but they have limitations. Ask a weather bot for the forecast, and it will tell you it’s partly cloudy with a high of 57. 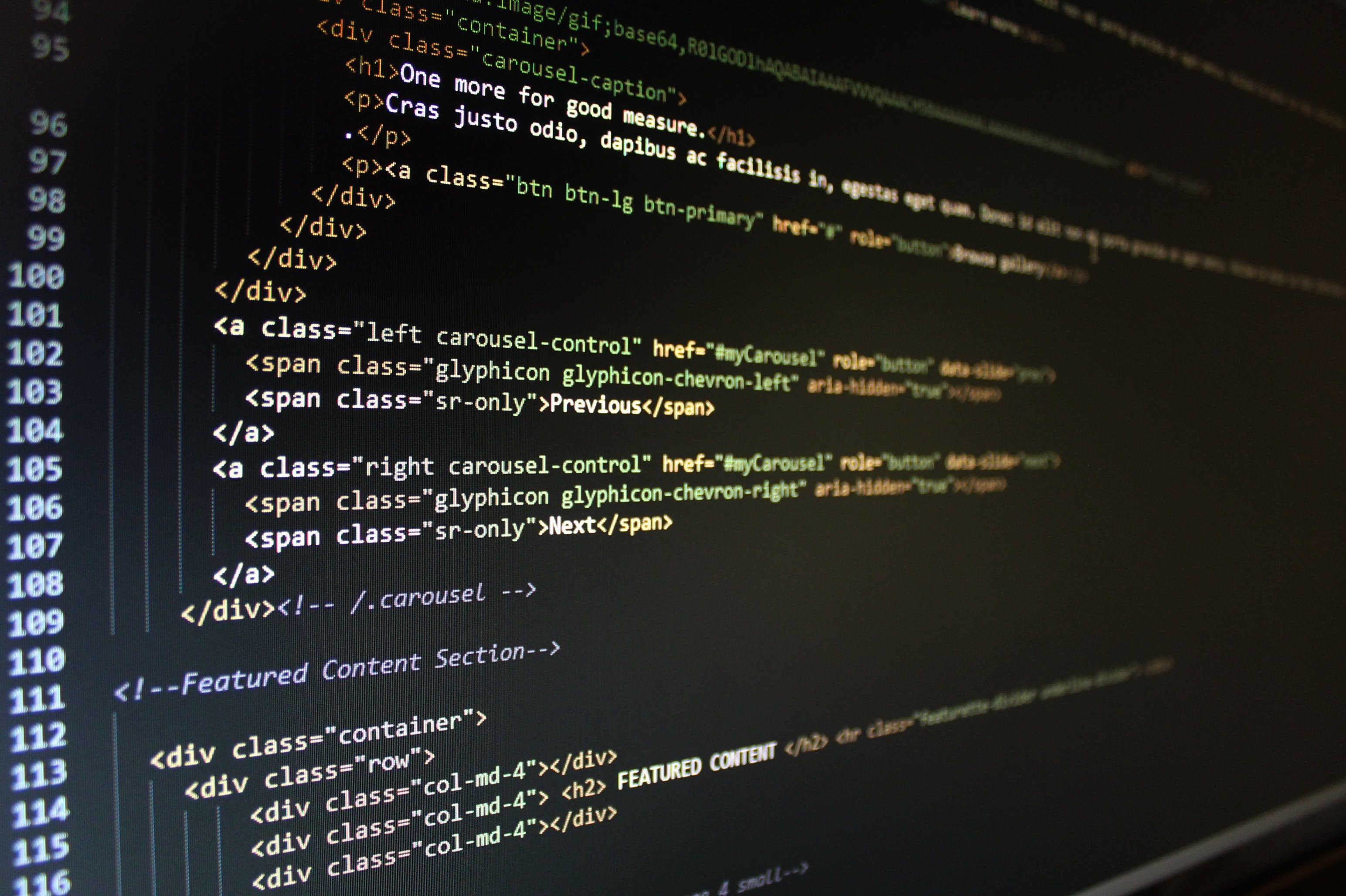 But ask that same bot what time it is in Tokyo, and it’ll get a little confused. That’s because the bot’s creator only programmed it to give you the weather by pulling from a specific data source.

NLP to the rescue

Natural language processing makes these bots a bit more sophisticated. When you ask Siri or Cortana where the closest gas station is, it’s really just translating your voice into text, feeding it to a search engine, and reading the answer back in human syntax. So in other words, you don’t have to speak in code. At the far end of the spectrum is machine learning, and honestly, it’s one of the most exciting areas of AI. Like a human, a machine retains information and becomes smarter over time.

But unlike a human, it’s not susceptible to things like short-term memory loss, information overload, sleep deprivation, and distractions. But how do these machines actually learn? Well, while it may be easy for a human to know the difference between a cat and a dog, for a computer, not so much. You see, when you’re only considering physical appearance, the difference between cats and dogs can be a little gray. You can say cats have pointed ears and dogs have floppy ears, but those rules aren’t universal.

Between tail length, fur texture, and color, there are a lot of options, and that means a lot of tedious rules someone would have to program manually to help a computer spot the difference. But remember — machine learning is about making machines learn like humans. And like any toddler, that means they have to learn by experience. With machine learning, programs analyze thousands of examples to build an algorithm. It then tweaks the algorithm based on if it achieves its goal.

Over time, the program actually gets smarter. That’s how machines like IBM’s Watson can diagnose cancer, compose classical symphonies, or crush Ken Jennings at Jeopardy.

Some programs even mimic the way the human brain is structured, complete with neural networks that help humans — and now machines — solve problems. Generations have long imagined the ramifications of AI, visualizing a society where machines seek revenge and wreak havoc on human society. However, the more logical and pressing question is: How will AI affect your job?

Will it make your work obsolete? Just like the Industrial Revolution, it’s not human versus machine. It’s human and machine versus the problem. The point is that artificial intelligence helps you accomplish more in less time, taking on the repetitive tasks of your job while you master the strategy and relationships.

That way, humans can do what they do best … be human