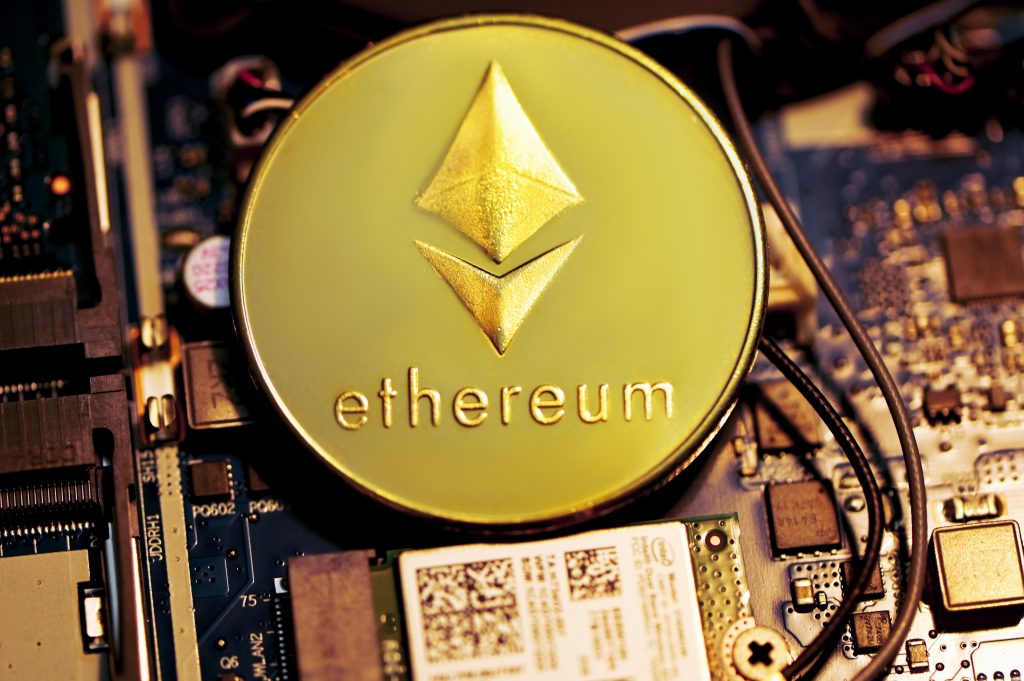 Ethereum, the second-largest cryptocurrency, adopted a new operating model that consumes 99.9% less energy on the 15th of September in US time zones. This operating model change on the blockchain is called the merge.

This Ethereum merge was conducted to respond to the critics that the cryptocurrency is bad for the environment. In fact, according to Ethereum, Ethereum’s total energy consumption is approximately 112 TWh/yr, which is almost the same as the Netherlands consumes annually.

So, what is Ethereum merge? What is expected for this merge?

What is Ethereum merge?

A blockchain system upgrade called the Ethereum Merge is made possible by combining two blockchains. Ethereum will change its consensus algorithm from Proof-of-Work (PoW) to Proof-of-Stake (PoS). Proof-of-stake and proof-of-work are consensus processes for determining who gets to contribute to the next block.

Many of the most well-known blockchains, including Bitcoin, Ethereum, Dogecoin, and Litecoin, employ Proof of Work.

Proof of work is the initial cryptographic consensus process introduced by Bitcoin. The network needs a lot of computing power, which is why it’s dubbed “proof of work.” In PoW, miners from all over the world verify proof-of-work blockchains by competing to be the first to solve a mathematical puzzle. The blockchain network rewards the winner with a predetermined amount of cryptocurrency and allows them to update the blockchain with the most recent verified transactions.

However, PoW has a big issue: the energy consumption problem. For example, the total electricity consumption of Bitcoin PoW is more than that of Norway.

Proof of stake is a faster and less resource-intensive consensus algorithm that the upgraded version of Ethereum will use. Proof-of-stake consensus algorithms are used by cryptocurrencies like Cardano, Tezos, and Atmos with the aim of increasing speed and efficiency.

Staking in a proof of stake system performs a similar role to mining in a proof of work system, in that it selects a network participant to add the most recent block of transactions to the blockchain and receive cryptocurrency in return.

In short, this Ethereum merger is a transition of consensus-building algorithms from PoW to PoS.

Why is this a big deal?

1. Ethereum is the second biggest cryptocurrency

Bitcoin is the number one cryptocurrency with a market share of 39%, followed by Ethereum with the second largest market share at 19%. Ethereum is used by many people, so affects many.

Moreover, a huge amount of NFTs, dApps & DeFi protocols are running on the Ethereum blockchain. The change of the consensus algorithm directly affects these products.

The hash rate of the network and the energy used by commercially available mining rigs can estimate the amount of energy needed for Bitcoin and cryptocurrency mining. According to the Cambridge Bitcoin Electricity Consumption Index, Bitcoin, the most widely-mined cryptocurrency network, consumed more energy at the point of production than Belgium and Finland, using an estimated 85 Terawatt-hours (TWh) of electricity (0.38% of the world’s total electricity consumption) and 218 TWh of energy (0.13% of the world’s total energy production).

Most blockchain researchers criticize this aspect of blockchain technology because it only makes one block on blockchain by using a tremendous amount of energy.

However, following the Ethereum merge from proof-of-work (PoW) to proof-of-stake (PoS), Ethereum’s energy consumption will drop by around 99.95%, and it will utilize significantly less carbon for secured blockchain. The estimated total energy expenditure for securing Ethereum is approximately 0.01 TWh/yr, which is 112 TWh/yr before the merge.

3. Ethereum will be a more deflationary asset

No more Proof-of-Work mining and taking the recent Ethereum burning rate into consideration, this Ethereum merge is likely to reduce the total supply of ETH over time. Therefore, ETH is expected to become a deflationary cryptocurrency in long term, which may result in an increase in prices.

Ethereum merge is a transition from PoW to PoS. Let’s look forward to seeing how this historically significant change will affect the blockchain industry in the future.

FYI, this is the first block of new Ethereum

AWS, Azure, Google Cloud are the most popular cloud computing services.
Let’s see how they differ and which you should choose!