A simple explanation of blockchain 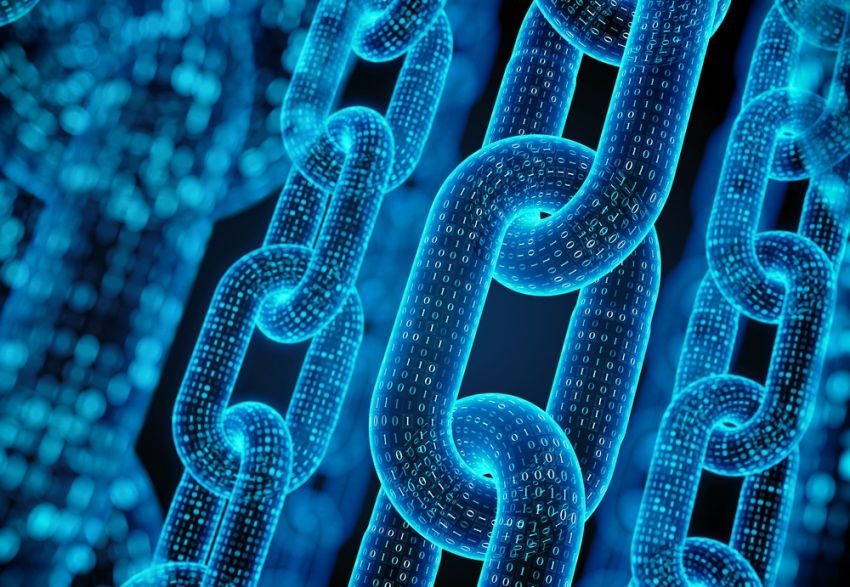 The cryptocurrency hype – should we all buy it right away? Some questions are relevant in order to understand the phenomena called the blockchain.

So what is the blockchain?

Simply put, You need a system for everything. The blockchain can store records, facts can be confirmed by everyone, and security can (almost) always be guaranteed. In that way, no one can modify the records in the system to ‘cheat’, Because it is observed by everyone. Systems like this and the software that drives it are called the blockchain. Blockchain stores information between networks connected to personal computers. Not only is this information decentralized, but it is also distributed. There is no central organisation or individual that owns the system, and therefore everyone can use / operate it. This is very important while it means that, it is very difficult for anyone to hack or destroy it. The people who run this system use their computers. A large number of records uploaded by others are stored in a chronological chain.

These saved records are also called “blocks” or “Cryptography” in Mathematics – translating to cryptocurrency & blockchain.

The Blockchain technology ensures that records are not forged or modified by anyone. You probably heard of blockchain blockchain because of its first killer app: a bitcoin. The digital coin can be send to anyone (even a stranger). Bitcoin, credit cards and Paypal are all online payment methods, yet different in execution. This is because the blockchain technology doesn’t actually involve any banks or financial intermediaries. People around the world can use their own computers to authenticate others’ bitcoins to help virtual currency circulation and make a small sum or even fortune in the process.

Bitcoin for example uses blockchain by traversing records of virtual currency owners. So at one point in time, only one person can be called the owner of money and money cannot be consumed again. Just like counterfeit banknotes in the real world. Bitcoin is just the beginning of blockchain applications In the future. A blockchain that manages and validates online data can help us create companies that are run entirely by algorithms. Making self-driving cars safer Help us protect our online identity Even track stuff in billions of IoT devices.

According to many, these innovations will change our lives forever and it is highly likely just the beginning.

In today’s world, having a solid digital presence is crucial for any business or individual looking to succeed. With so many people and companies competing for attention online, making your digital presence stand out in an overcrowded market can be difficult. However, with the right strategies and tactics, you can effectively differentiate yourself and attract