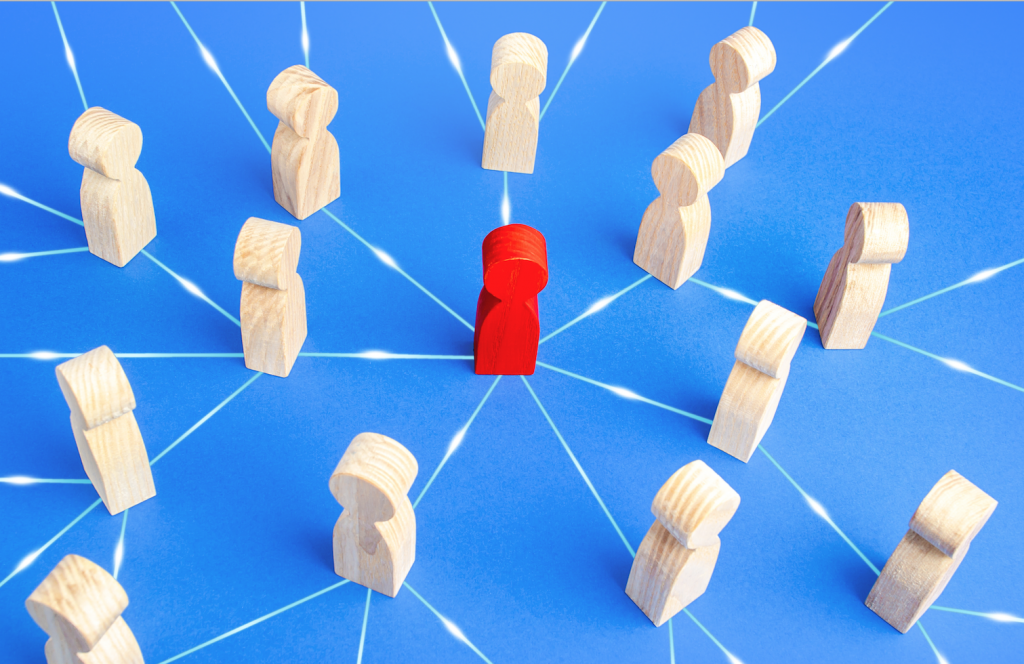 How to persuade people?

Some factors influence us strongly to say “yes” to the requests of others. Of course, there’s a science to how people are persuaded. When making a decision, it’d be nice to think that you consider all the available information in order to ‘guide’ your thinking. However, the reality is often very different. Six forms of persuasion techniques guide human behavior, which is: Reciprocity, Scarcity, Authority, Consistency, Liking, and Consensus. If used correctly, these techniques can significantly increase the chances of someone actually being persuaded by you or your request(s).

People have always been obliged to give back to others. This is often done in the form of nice behavior, gifts, and/or services. However, they often expect the favor returned someday. For example, if a friend invites you to their party, they’d expect you to invite them to a future party you are hosting. In addition, if a colleague does you a favor, then you owe that colleague a favor. And, in the context of a social obligation, people are more likely to say yes (or return the favor) compared to any other situation.

In order to test this, try to pay attention when you visit a restaurant. There is a good chance for the waiter (or waitress) will present you with ‘free’ sweets. This is highly likely around the same time that they serve you the bill. Now, the following question becomes relevant:

“Does giving a ‘free’ mint (or present) have any influence over how much tip you’re going to leave them?”

Of course, most people would like to say no, while they think they are rational thinkers. However, that small ‘gift’ can actually make a significant difference.

Tests proved the following, giving guests a single mint a person (at the end of their meal) increased tips by around 3%. Interestingly, if the gift is doubled and two mints are provided, tips don’t just double, instead they quadruple. Thus meaning, an overall 14% increase in tips. Even more interesting is the fact that, if the waiter provides one mint, starts to walk away from the table, pauses, turns back and says, “For you nice people, here’s an extra mint,” tips go through the roof. Therefore, the key for using the principle of reciprocation is to be the first to give and ensure that it is personalized and unexpected.

As well-known, people want more of the things they can have less of. When British Airways in 2003 announced they would no longer be operating the twice-daily London to New York Concorde flight – because it had become uneconomical to run – sales exploded. Interesting is that nothing had actually changed about the Concorde itself. It certainly didn’t fly any faster, the service didn’t suddenly get better, and the airfare didn’t drop. It had simply become a scarce resource. As a result, people wanted it more than they wanted before. Looking at effectively persuading others, using the scarcity principle, the science is pretty clear.

Simply put, it’s not enough to tell people about the benefits they’ll gain if they choose your products and services. You’ll also need to point out what is unique about your proposition and what they’ll lose if they fail to consider your proposal in time.

The idea that people follow the lead of credible experts. Physiotherapists, for example, can persuade more of their patients to comply with recommended exercise programs. That is, for example, if the expert displays its medical diplomas on the walls of its consulting room.

Another example, people are more likely to give change for a parking meter to a stranger, if that requester wears a uniform instead of casual clothes. The science is telling us that it is important to signal to others what makes you a credible, knowledgeable authority, before making your influence attempt.

People like to be consistent with the things they have previously said or done. Consistency is activated by looking for and asking for small initial commitments that can be made.

In one famous set of studies, researchers found it rather unsurprising that, people are not willing to support a ‘drive safe’ campaign in their own neighborhood. However, in a similar neighborhood close by, four times as many homeowners indicated that they would be willing to erect this unsightly billboard. Why, are you probably asking? Because ten days previously, they had all agreed to place a small postcard in the front window of their home that signaled their support for a ‘drive safe’ campaign. That small card was the initial commitment that led to a 400% increase in a much bigger, however still consistent, change.

Another example, in the USA an 18% decrease in missed dental appointments was initiated by simply asking patients to write down the appointment themselves. While doing this, the patient committed to this date without even knowing it.

People prefer to say yes to things or people they tend to like. However, what causes one person to like another? Persuasion science tells us that there are three important factors. We like people who are similar to us, that give us compliments, and people cooperating with us towards mutual goals. As more and more of the interactions we have are taking place online, it might be worth asking whether these factors can be implemented effectively in online negotiations.

In a series of negotiation studies carried out between MBA students at two well-known business schools, some groups were told, “Time is money, get straight down to business.” In this group, around 55% were able to agree. A second group, however, were told, “Before you begin to negotiate, exchange some personal information with each other.

Identify a similarity you share in common then begin negotiating.” In this group, 90% of them were able to come to successful and agreeable outcomes that were typically worth 18% more to both parties. Therefore, to harness this powerful principle of liking, be sure to look for areas of similarity in combination with genuine compliments before negotiating.

Especially uncertain people will look to the actions and behaviors of others to determine their own. You may have noticed that hotels often place a small card in bathrooms that attempt to persuade guests to reuse their towels and linen. Most do this by drawing a guest’s attention to the benefits that reuse can have on environmental protection. It turns out that, this is a pretty effective strategy leading to around 35% compliance. In addition, about 75% of people who check into a hotel for four nights or longer will reuse their towels at some point during their stay.

Facebook dynamic ads automatically present the appropriate products to users who have shown an interest in your website, app, or elsewhere online. Personalized advertisement can improve the cost-efficiency of your online advertisement and increase the engagement rate. However, some business owners still do not know what Facebook dynamic ads are and how to start them.

CDN is an abbreviation for the content delivery network. One of the biggest eCommerce companies, Shopify also employs this CDN system.